Using the solid proton exchange membrane and nano-catalyst technology, the engine washer produces highly pure hydrogen gas under electrolysis of water and inducts it to the automobile engine intake system.  The inner impurities of paint-like colloid grease filth formed by failure of gasification of petroleum and petroleum coke due to imperfect combustion will be emitted via gasification of such impurities reacting with hydrogen. 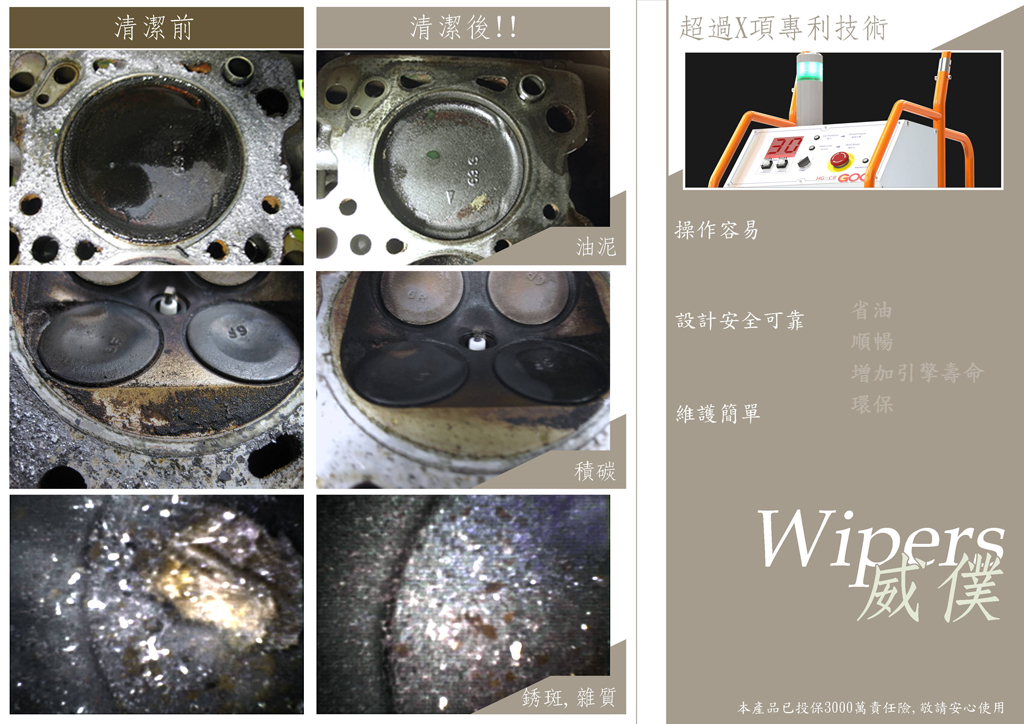 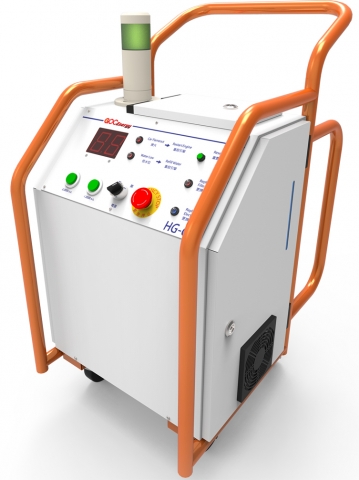 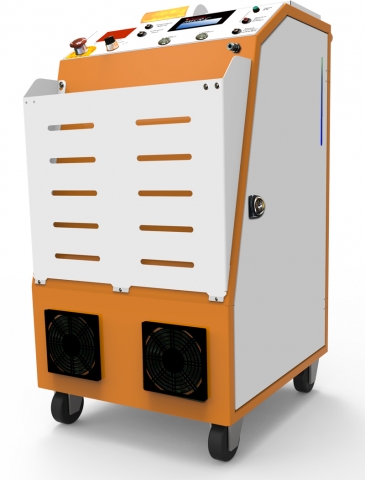 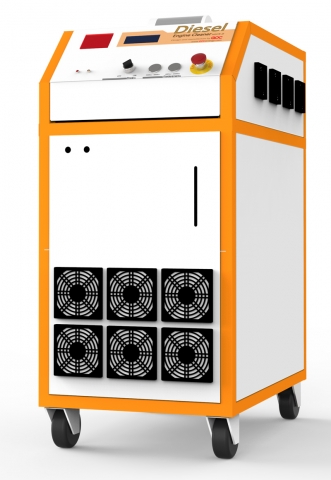